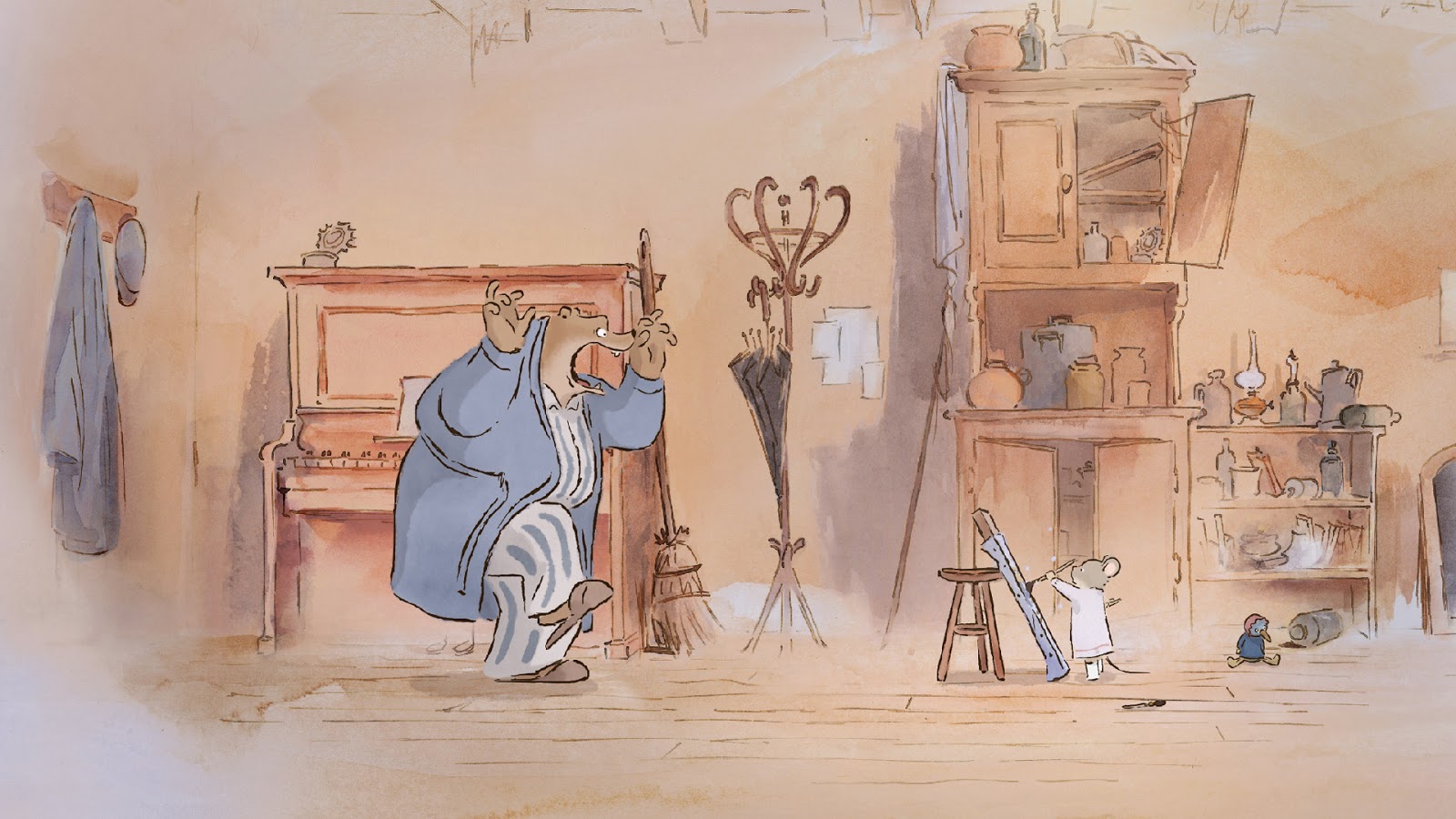 Of all of the nominees for Best Animated Feature at last year's Oscars, there's certainly none that are more visually charming than French import Ernest & Celestine. Ernest (voiced by Forest Whitaker in the English dub) is a eternally-hungry, ne'er-do-well bear who lives in the city. Celestine (Mackenzie Foy) is a young mouse who lives in the sewers below and rebels against becoming a dentist. Bears and mice are supposed to be afraid of each other, so naturally Ernest and Celestine become fast friends, much to the dismay of their worlds (they also steal a ton of sweets and teeth, making them criminals). There's not much surprise in where this is heading, but that doesn't stop it from being sweetly felt and genuinely moving. Plus, the animation is gorgeous, with lots of blank spaces in the frame for the mind to fill in. It may be slight in its running time, but it's hard to forget. A- 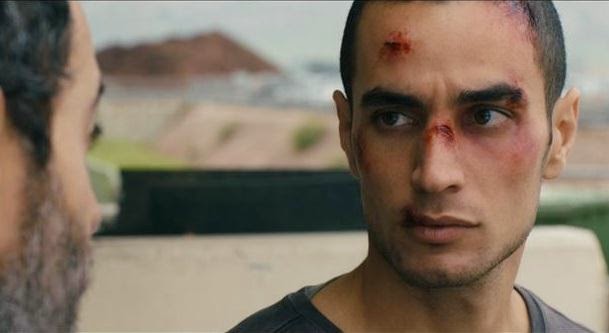 Palestinian filmmaker Hany Abu-Assad has made a career out of incisive political cinema, often focusing on the human toll of violence and warfare. His latest film, Omar, fits the bill, but to modest success. Omar (Adam Bakri) is a young Palestinian fighter who is charged with killing an Israeli soldier. While he prison, he's given a deal to act as a double agent in return for his freedom, and to capture his close friend Tarek (Iyad Hoorani), who led the attack on the dead soldier. Further complicating matters is Omar's love for Tarek's sister, Nadia (Leem Lubady), whom he intends to ask Tarek for permission to marry. Bakri delivers a terrific lead performance, and when the film focuses on his struggles against Israeli aggressors, the film sparks with life. Unfortunately, Abu-Assad doesn't handle the romance quite as well, as it too often feels stale and contrived. Plus, the film has a few too many twists to be effective. But it delivers a gut-punch of a finale. B 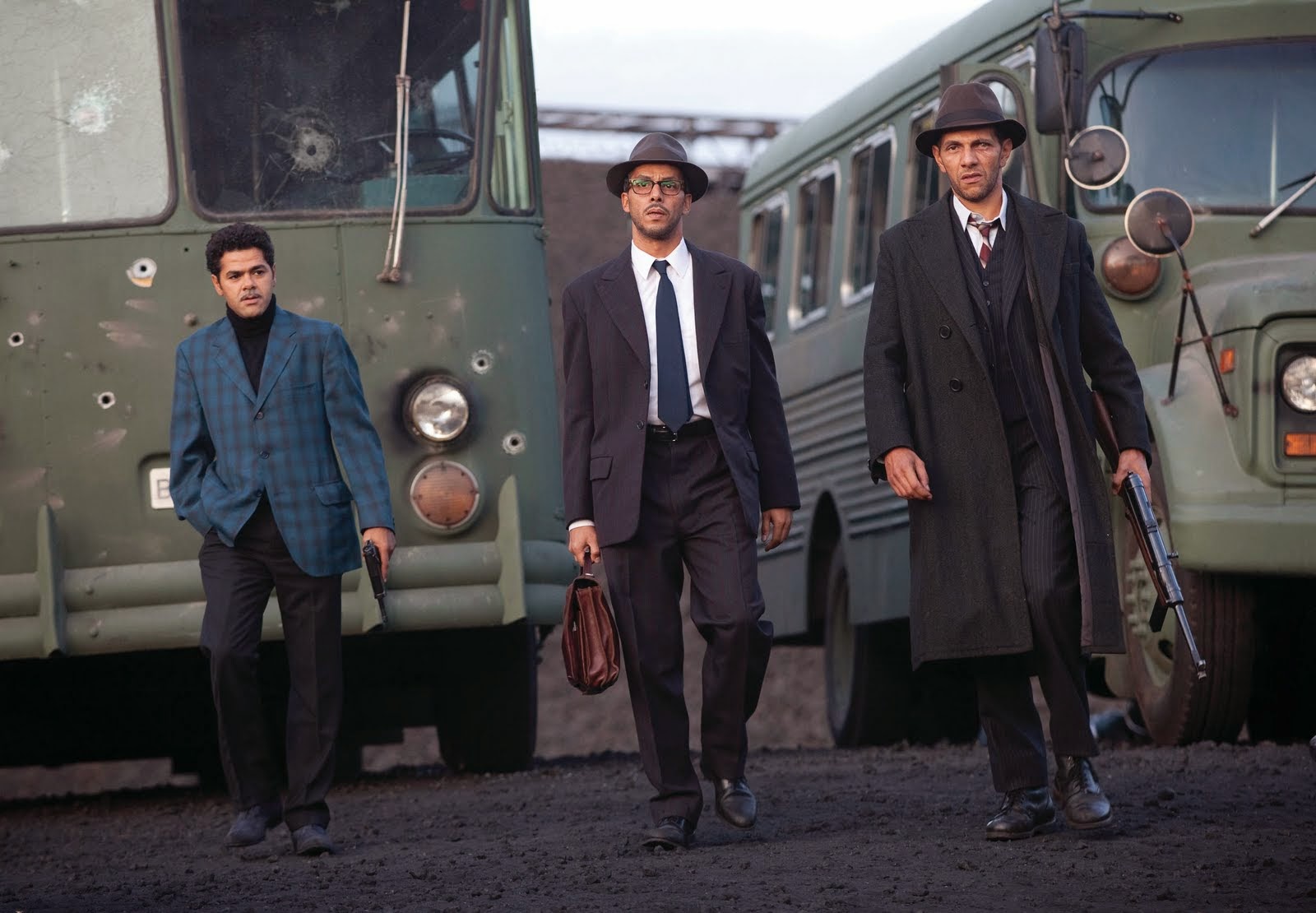 Three Algerian brothers - Saïd (Jamel Debbouze), Messaoud (Roschdy Zem), and Abdelkader (Sami Bouajila) - witness their father's land taken from them by French forces at the beginning of the 20th century. Outside the Law, from accomplished Algerian filmmaker Rachid Bouchareb, follows these brothers as they participate in the Algerian Independence Movement in various ways, their paths intersecting frequently and often violently. In many ways, the film recalls the epic scope of The Godfather Part II, complete with a heavy aesthetic borrowed from Hollywood gangster films. But where the film really succeeds is evoking the injustices that Algerians faced under French rule, and parlaying those ideals into a personal story about three men coming to terms with their lives. It may be a tad too long, but it succeeds as a powerful piece of political cinema. A- 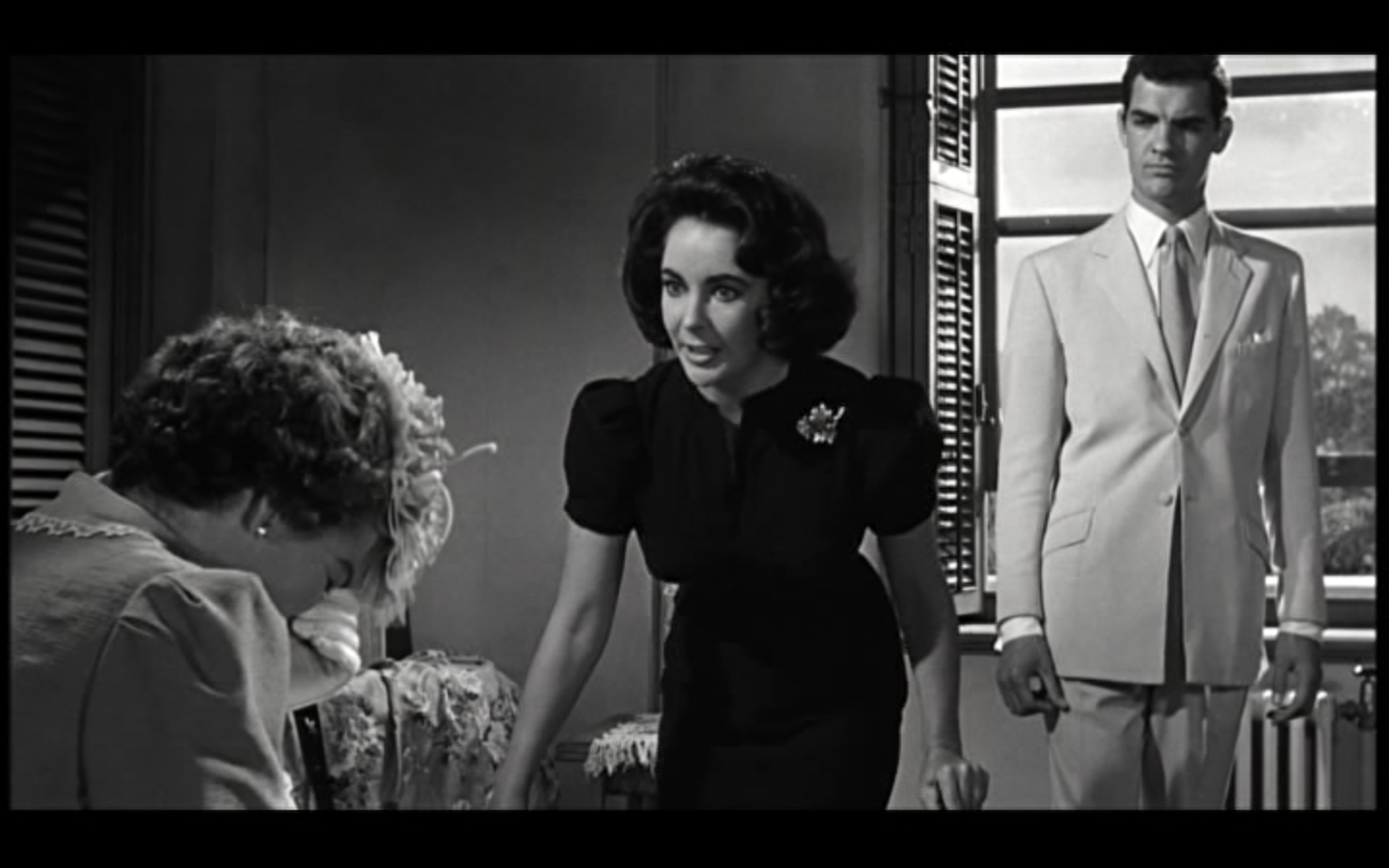 On the surface, Suddenly, Last Summer sounds like a classic Hollywood psychological melodrama: Violet Venable (Katharine Hepburn) wants her niece, Catherine Holly (Elizabeth Taylor), lobotomized so that she won't reveal the sordid details of her son Sebastian Venable's death. But it quickly reveals itself to be a film of delirious perversion, reveling in its exploitation while trying to keep a straight face. The result is a film that's pretty off-putting at first, and even though it never really finds a consistent tone, it manages to wring out some pretty fascinating moments. In particular, Taylor and Hepburn carry the film on their capable shoulders, while Montgomery Clift mostly hangs around the edges looking bemused. The majority of those involved in the film ultimately disowned it; that's a shame, because though it's not perfect, it's a lapse of sanity worth having (Best Shot discussed here). B 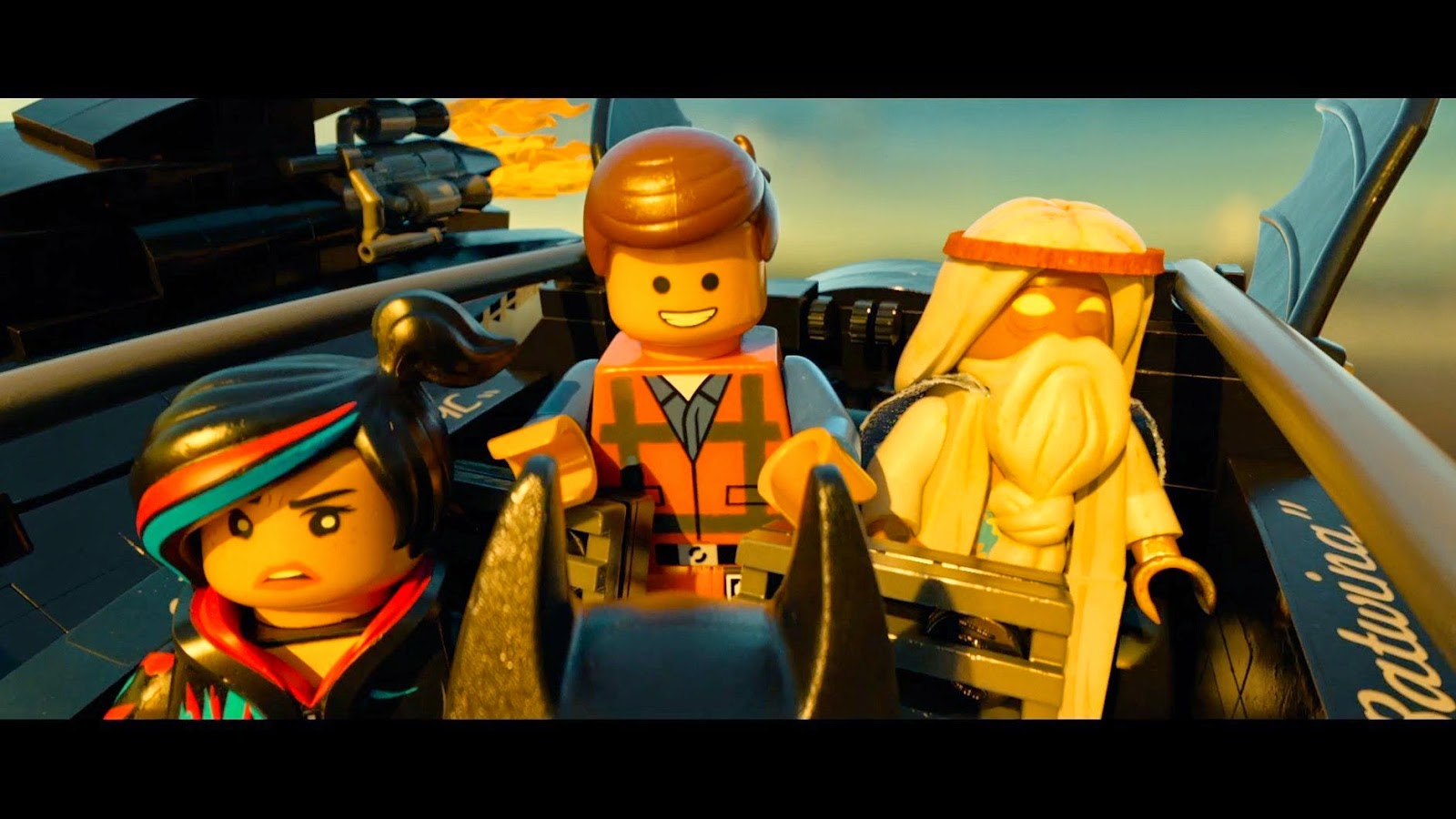 The mere existence of The LEGO Movie is to do one thing: sell LEGO sets to kids. But in the hands of directors Christopher Miller and Phil Lord (21 Jump Street), the film attempts to be something more. Emmet (voice of Chris Pratt) is absolutely an ordinary construction worker, living a contently ordinary life until an encounter with secret agent Wyldstyle (Elizabeth Banks) reveals that he is a "chosen one" called "the Special." Emmet, along with a team of other "Master Builders," must accept his destiny to defeat Lord Business (Will Ferrell) before he permanently glues everyone in place. Where the film succeeds best is in it's childlike-sense of play; in fact, the film doubles as a commentary on acceptable ways to play with LEGOs (hint: there is no wrong way). The scattershot humor and hyperactivity can become a chore after a while, especially since the film clocks in at 100 minutes. Still, it's wholly enjoyable, and admirable for being something more than just a feature-length advertisement. B+
Posted by Jason H. at 8:52 PM